How Does Geothermal Energy Work 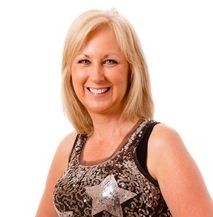 What is Geothermal Energy?

This type of energy has been used for centuries as a source of hot water and energy. The most common sources of geothermal energy are from heat vents, hot springs and geysers found where the earth’s crust is thin and water is heated from the vast heat stemming from the earth’s core.

This type of energy is considered renewable because while heated water is removed from the heat sources (hot springs, geysers, etc) regular rainfall regularly replenishes the water. As a result, geothermal is considered a readily available renewable green form of alternative energy.

In large part, geothermal energy is about using steam energy collected from hotspots found at the earth’s crust where excessive heat burst forth in the form of heat vents found at hot springs and geysers. At these places, the heat is high enough to boil water and produce steam. This steam is then collected and turned into electricity.

Another method of using geothermal energy is to tap into the spectacular heat that is found in volcanic magma. The temperature of this molten magma is approximately 650 degrees Celsius. The heat from the magma is collected and used to boil water, which turns into steam, which is then turned into electricity.

Finally, another type of geothermal plant utilizes heated hardened magma. This system uses what are called hot dry rocks. Pipes are configured through the rocks and water is pumped through the pipes. The water is converted to steam which is then transferred to a steam

One of the strongest benefits of this type of energy generation is that it is ecologically friendly and clean. It does not require dependence on fossil fuels in order to be used, nor does it require mining natural resources in a way that destroys the environment. Generally, geothermal plants are located in places where heat from the earth is already available and simply redirected to create and generate electricity. Also, geothermal power does not result in destructive or damaging power plant emissions found at coal or other fossil fuel energy plants.

Another benefit is that geothermal power is self renewing. As long as the earth’s core is heated and as long as rain falls to replenish the water that steam generation removes, then geothermal will continue to be a self renewing and sustainable form of available green energy.

Geothermal power is a form of renewable sustainable green alternative energy that takes advantage of naturally occurring heat vents in the earth’s crust. In most cases, this energy takes the form of creating steam. Either because the naturally occurring side effect of the heat vent is steam or through utilizing the extreme heat available to pump water through to create steam; which is in turn used to turn steam turbines and generate electricity. The advantages of geothermal energy are numerous and are worthy of consideration.

Geothermal power is self renewing. As long as the earth’s core is heated and as long as rain falls to replenish the water that steam generation removes, it will work. 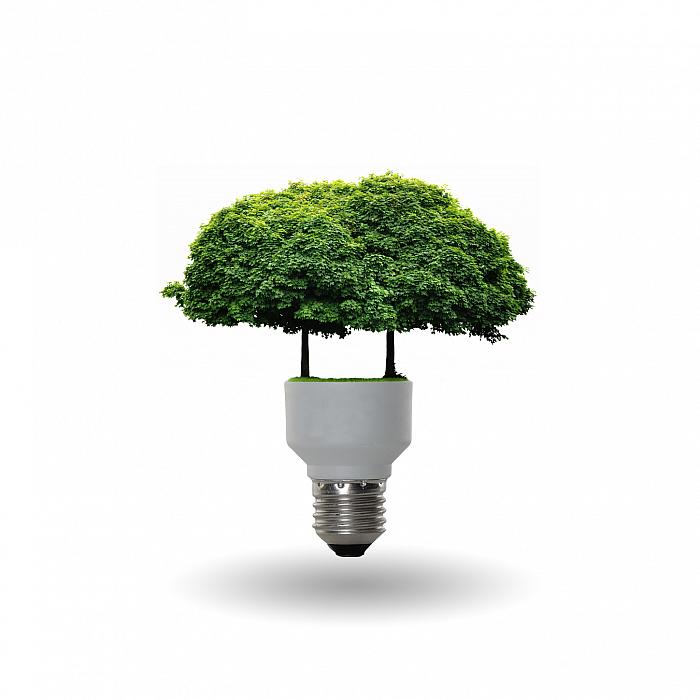 How Does Solar Energy Work
Most of us know that solar power is the power that we extract from the heat and light energy from our sun. Most of us have little idea about how solar power actually works. In this article we touch on the basics of solar power and how it works to create electricity.
Solar Energy
09.06.2015 · From Suzanne

How Much Does It Cost To Install Solar Power?
You know that solar power can reduce the costs to our global environment but as prices for solar power installations have fallen there cane be cost savings for your family energy bills too. This article gives some ideas about solar power system pricing.
Green Energy
03.06.2015 · From GreenFingers

Why Choose Solar Energy?
As the environment becomes more and more jeopardized and the cost of energy skyrockets, may concerned people are turning to green energy to meet the energy requirements of their homes and business. (...)
Green Energy
27.10.2013 · From nelanibeauty

You Can Recycle So Many Things
Green energy is becoming more and more popular and you can be a big part in helping out our planet. Recycling is one of the easiest and most fun ways to become green. The earth will thank you for it and you will feel like you made a difference. (...)
Green Energy
24.10.2013 · From nelanibeauty

What Green Energy Is And How Green Energy Helps The Environment
The term "green energy" is very often used in today's social media and in conversation all around the country. For many people, the term is not well understood or well defined. This article is meant to provide you with a simple way for you to understand what people...
Green Energy
20.10.2013 · From nelanibeauty
Check My Fiverr Gigs!
andrewfi
Fiverr
Seller
An Englishman abroad - Since 1984 I have been running my own businesses and I've been working with online and real world businesses since 2005 providing online training and marketing services. How can I help you to succeed in what you are doing?
andrewfi
Fiverr
Seller
Celebrating 6 years on FIVERR with 100% satisfied buyers (consultants, agencies and s-m-l businesses). We are committed to render cost effective & valuable services from marketing to business support. You can't beat the original. Try our gigs now!
Ads
Article Info

Green Energy
2259 Views
0 Subscribers
All Articles by Suzanne
Sharing Is Good!
Rate

0 votes
Looking For These?
green power renewable energy geo thermal energy geo thermal power
Home
›
Articles
›
How Does Geothermal Energy Work
About Us Privacy Terms FAQ Invite a Friend Contact Us Write For Us
Copyright © 2021 Andrew Wilson - Knowhow-Now.com. Content is provided by our members and trusted partners. We do not guarantee the accuracy of any such content.
Please, enter a value here
Are you sure?