How to Do Poetry Interpretation 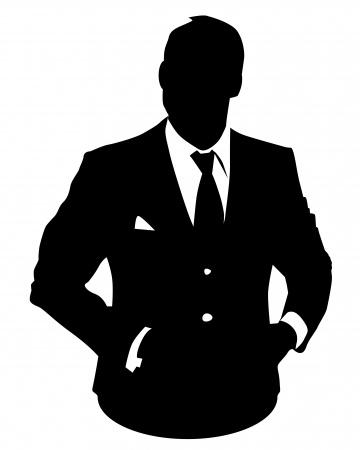 Poetry, just like music, appeals to both the senses and the mind. Reading a poem and interpreting its content involves the elements of rhythm, sound and feelings captured in words, style, and measurement. In addition, just like music, poetry beckons its listeners to participate and perform. It must be felt to make an accurate poetry interpretation, relishing the words that artfully hide the meanings or messages. This form of communication can be direct and hollow.

There are five things to deliberate on to make sure that it is indeed a poem you are reading before doing poetry interpretation. Although not all poems are structured the same way, these five features are the identifying marks that can help one to make the nearest interpretation. 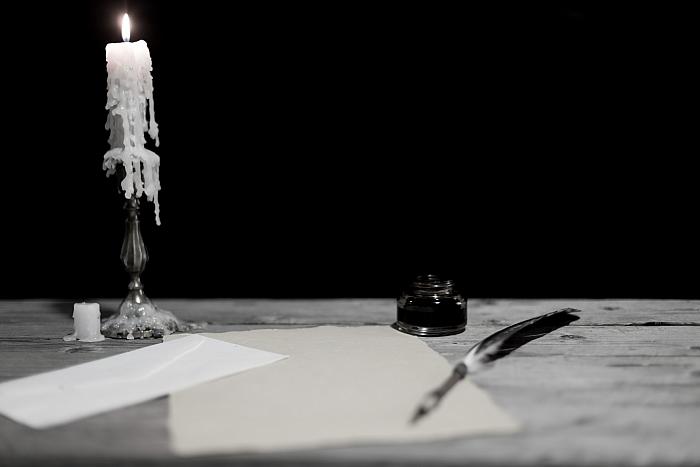 A poem is a line composition. An interpreter needs to focus on this basic element and not on the entire sentence. A poem is composed in a manner that the length of the line influences the meaning of the words grouped together along a single line. The line suggests how the poem must be read. A poem can have several short lines while some can have only few but long lines to indicate a rhythm and a meaning that flows with the lines.

It is common to see punctuation at the end of a line. In most forms, an end-stop appears where a sentence or phrase ends at the end of a line. Nevertheless, in other styles, a sentence or clause is continued beyond the next line or verse without a pause to create an altogether new meaning or effect by the way the statement is read. This is called enjambment where the words are carefully selected in between a line break to convey a different meaning. T. S. Eliot used the enjambment technique in his classic piece “The Waste Land”:

April is the cruelest month, breeding

Lilacs out of the dead land, mixing

A little life with dried tubers.

A poem is made distinct by the sound it creates when being read. Called rhythm, it is an important aspect of the sound considered as the flow or beat of the poem. The masterful metering of words to construct a pattern for sound creates rhythm. The most common form is called full rhyme where the last word found on each line always rhyme with each other. Although modern poetry rarely applies this method due to its predictability, there still exist half-rhyme styles where rhyming words are interspersed throughout the verses. One way to derive a more accurate poetry interpretation is to locate the half rhymes and ponder on the poet’s purpose for using the style. If it is not an inference on tradition, it can be hiding a meaning between the rhyming words. 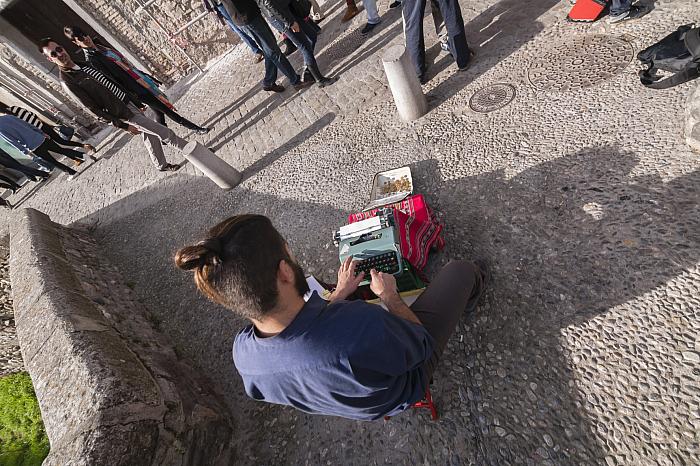 This refers to the mental effort needed in deducing the meaning or emotion intended by the poet. The richness in texture of the poem usually comes in the form of idiomatic expressions and symbolic languages. Poetry compels people to read slower and more carefully in order not to miss out the meanings that lie hidden beneath the literal form. Often, density becomes a factor why people simply avoid reading a poem.

The use of images to create association establishes a closer meaning to abstract concepts that human cannot easily find a nearest comparison to. In ordinary language, it is quite difficult to explain a common human phenomenon such as death. However, the use of an image associated with it can effectively evoke the proper emotions than using wordy description of death itself.

A poem can present an entirely different idea than what is normally perceived or anticipated by the reader. It can be amusing at times, but in most instances, the effect can be frustrating or distant. It takes an enormous amount of glib to deliver poetry irony to mean the exact opposite.

Not everyone will have the same reading for the same piece of poetry. Nevertheless, that is the essence of poetry interpretation. It aims to stimulate the intellect to look for meanings. Moreover, behind the abstract presentation lies the concrete, sensuous feeling that connects the reader to the language of poetry.

How To Create An Organic Worm Farm
Growing your own worms will ensure that your garden always has both liquid fertilizer and worm castings, rich in nutrients, to keep your plants thriving. You will learn how to create your own worm farm.
Organic Gardening
14.10.2016 · From TheAuthor

How Saunas Help Your Good Health
Sauna is a very pleasant experience. Many people do not know that sauna has some health benefits as well. Sauna can have particular benefits to the heart. This article discusses the health benefits of sauna.
Health & Wellness
31.03.2016 · From TheAuthor

How To Start Getting Fit
You can get audio or video tapes that give breathing instruction and teach relaxation techniques at health food stores, bookstores, and by mail order. It's probably fine to learn breath and relaxation from a tape or booklet, but don't try the yoga exercises without a...
Fitness
24.02.2016 · From alayalewis
Check My Fiverr Gigs!
andrewfi
Fiverr
Seller
An Englishman abroad - Since 1984 I have been running my own businesses and I've been working with online and real world businesses since 2005 providing online training and marketing services. How can I help you to succeed in what you are doing?
andrewfi
Fiverr
Seller
Celebrating 6 years on FIVERR with 100% satisfied buyers (consultants, agencies and s-m-l businesses). We are committed to render cost effective & valuable services from marketing to business support. You can't beat the original. Try our gigs now!
Ads
Article Info

Arts & Entertainment
712 Views
0 Subscribers
All Articles by Andrew_Facebook
Sharing Is Good!
Rate

0 votes
Looking For These?
poetry culture art reading poetry interpreting poetry
Home
›
Articles
›
How To Understand Poetry
About Us Privacy Terms FAQ Invite a Friend Contact Us Write For Us
Copyright © 2020 Andrew Wilson - Knowhow-Now.com. Content is provided by our members and trusted partners. We do not guarantee the accuracy of any such content.
Please, enter a value here
Are you sure?