How Can You Identify Autism Spectrum Symptoms In Your Child?
Main
Main
Comments
Knowhow-Now Article

Autism Spectrum Symptoms Parents Should Watch Out For

The Internet is teeming with personal accounts and inspiring stories about families who constantly struggle and deal with an autistic member of the family. There are stories that tell how the problems associated with having an ASD son or daughter is overcome not only through a series of medications and clinical interventions but by lots of unconditional love and patience. Autism Spectrum Disorder or ASD is not just about neurological abnormalities and genetic aberrations – it goes far beyond the spectrum of disorders because it is a concern that brings with it a myriad of issues ranging from physical to emotional to psychological – both on the autistic himself and on his family. 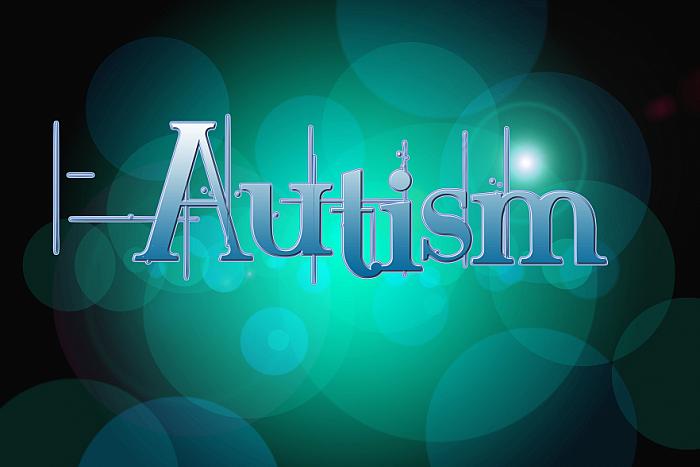 Parents are at a most strategic position to evaluate or assess their children’s behaviour, fully understanding that autism can happen to anyone regardless of social status, economic background or race. Thus, a solid foundation on the autism spectrum symptoms can go a long way in determining ASD in children at a much younger age.

General Signs and Symptoms of ASD

The following are general signs and symptoms of children suffering from ASD:

• Absence of reaction when their name is called by age 1.
• Lack of interest in objects (point to a flying bird) by 1 year and 2 months.
• Failure to “pretend play" games like feeding a doll or flying an airplane by 1 and a half year old.
• Absence of eye contact with people and chooses to be alone.
• Difficulty relating to others and expressing their own feelings.
• Delay in speech and language skills.
• Inflicted with echolalia, a medical condition where the words are repeated like an echo.
• Anger over changed routine (like when the water tub is placed somewhere else).
• Demonstration of obsessive interests like writing, Math, counting, etc.
• Repetitive behaviour like rocking of body or flipping of hands/fingers.
• Peculiar reaction to smell, sound, taste, etc.

Children diagnosed with ASD have poor verbal and non-verbal communication skills. In fact, a rough forty percent of children suffering with ASD cannot speak at all. Symptoms related to communication that have bearing on an autistic include the following:

• Delayed speech
• Difficulty in the development of language skills
• Presence of echolalia where words or phrases are repeated like an echo
• Confuses pronouns, like using “she” instead of “you”
• Answers questions faultily
• Inability to point to lights or moving objects
• Inability to gesture (like waving)
• Speaks flatly without expression in voice
• Failure to appreciate jokes or teasing 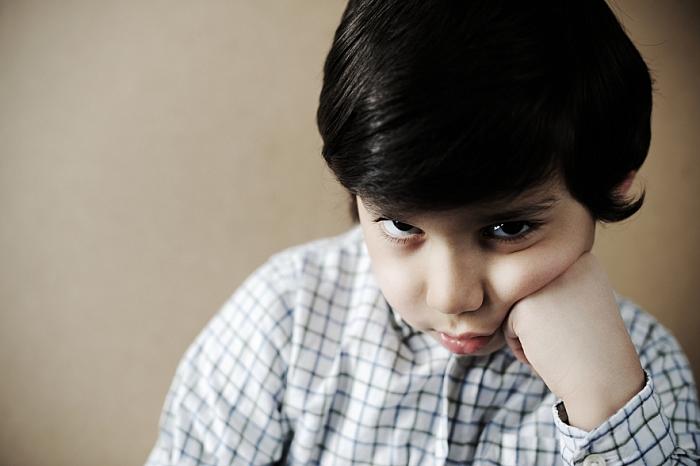 Other Symptoms of Autism Spectrum Disorder

Some people with an ASD have other symptoms. These might include hyperactivity and impulsiveness. They may also have short attention span because of their inability to focus or concentrate on things or activities. At other times, they may exhibit a certain sense of aggression or worse, intentionally hurt themselves. Temper tantrums are also common symptoms of ASD coupled with odd sleeping and eating habits. Mood swings can also happen anytime including intense and unreasonable emotional reactions. ASD patients may at times be bold during danger or be scared when there is nothing to be afraid of.

As parents and communities become more knowledgeable about ASD, a greater and wider network of people with a common resolve to manage ASD has evolved through the decades. Parents now know better that the earlier the child is screened for delayed abnormalities, the greater are their chances to respond to clinical interventions. Thus, parents, caregivers, and even schools must have a strong grasp on the autism spectrum symptoms so they can readily raise the red flags.

How To Choose Your Child's Autism Spectrum Medications
People diagnosed with Autism Spectrum Disorder may need medications to help manage their condition especially those manifesting irritability, hyperactivity, or tantrums. Choices about medication depend on the child’s specific needs including factors like side effects.
Health & Wellness
28.06.2016 · From TheAuthor

How Do The Best Male Anti Aging Creams Protect You?
A man requires an anti aging cream to have well moisturized and nourished skin to fight wrinkles, fine lines and other signs of aging. This article looks at the most important considerations when buying men's anti aging skin care.
Aging
03.05.2016 · From TheAuthor
Check My Fiverr Gigs!
andrewfi
Fiverr
Seller
An Englishman abroad - Since 1984 I have been running my own businesses and I've been working with online and real world businesses since 2005 providing online training and marketing services. How can I help you to succeed in what you are doing?
andrewfi
Fiverr
Seller
Celebrating 6 years on FIVERR with 100% satisfied buyers (consultants, agencies and s-m-l businesses). We are committed to render cost effective & valuable services from marketing to business support. You can't beat the original. Try our gigs now!
Ads
Article Info

Health & Wellness
1966 Views
0 Subscribers
All Articles by TheAuthor
Sharing Is Good!
Rate

0 votes
Looking For These?
autism autism symptoms identify autism autism spectrum autism medications autism spectrum medications health mental health asd cure asd cure autism
Home
›
Articles
›
How Can You Identify Autism Spectrum Symptoms In Your Child?
About Us Privacy Terms FAQ Invite a Friend Contact Us Write For Us
Copyright © 2021 Andrew Wilson - Knowhow-Now.com. Content is provided by our members and trusted partners. We do not guarantee the accuracy of any such content.
Please, enter a value here
Are you sure?